As an owner-manager, you can withdraw funds from your corporation as a salary and/or a dividend or as a shareholder loan. The Canada Revenue Agency (“CRA”) has incorporated strict guidelines into the Income Tax Act (”Act’) when shareholder loans have to be repaid and the tax consequences therein. These rules are often misunderstood by shareholders and can result in adverse income tax consequences where care is not taken. 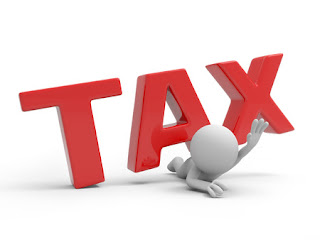 
Section 15(2) of the Act outlines these rules which also encompass loans to a person or partnership who does not deal at arm’s length (i.e. family members) with the shareholder.

The basic rule for shareholder loans is that they must be repaid within one year after the end of the corporation’s taxation year in which the loan was made. For example, if you borrow money from your corporation in 2016 and the corporation's fiscal year end is December 31, 2016, the loan must be repaid by December 31, 2017. If the amount is not repaid within the time frame above, it will be added to the income of the shareholder in the year the loan was received (i.e. 2016 in this example). Therefore, a T1 adjustment may be necessary for the shareholder to correctly include the loan in income in that particular year (2016) plus accompanying interest. If anyone related to the shareholder receives the loan the amount will be included in his/her income and not the shareholder.

2) Purchase a vehicle used for employment purposes; or, 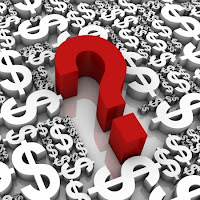 2) Is the individual receiving the loan a specified employee? (I.e. owns more than 10% of any class of shares of the corporation). If so, was the loan made to acquire a dwelling, vehicle or shares are described above?


This site provides general information on various tax issues and other matters. The information is not intended to constitute professional advice and may not be appropriate for a specific individual or fact situation. It is written by the author solely in their personal capacity and cannot be attributed to the accounting firm with which they are affiliated. It is not intended to constitute professional advice, and neither the author nor the firm with which the author is associated shall accept any liability in respect of any reliance on the information contained herein. Readers should always consult with their professional advisors in respect of their particular situation. Please note the blog post is time sensitive and subject to changes in legislation or law.
Labels: 15(2), CRA, credit balance, debit balance, dividend, housing loan, interest benefit, repayment of shareholder loans, shareholder loan, shareholder loans