The Costly TFSA Blunder & Playing With Matches - The 20% Matching Penalty

In general, I understand the policy reasoning behind many of the income tax legislative changes made by the Department of Finance (that does not mean I agree with all these policy changes). I also typically understand the rationale behind most of the CRA's administrative polices. However, there are four tax rules and administrative policies I cannot comprehend and are major pet peeves of mine. They are:
I was fortunate enough to be interviewed by Rob Carrick of the Globe and Mail on my first two pet peeves and was thus able to vent on a medium other than my BBC soap box. 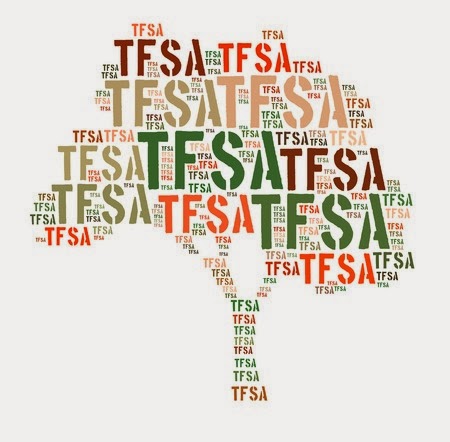 As TFSAs have been promoted by the CRA and financial institutions as a savings account, where you can take money out and put money back in; the re-contribution rule is counter intuitive and a trap for many Canadians.

I discuss this issue and other TFSA related issues in this interview with Rob.

Playing With Matches- The 20% Matching Penalty


The CRA’s matching program catches the non-reporting of income every fall. Each year the CRA checks the T-slip information in its database against Canadian taxpayer’s income tax returns to ensure the income you reported matches the CRA's database records. Where the income filed by a taxpayer does not match, an income tax reassessment is mailed to the taxpayer asking for the income tax due. If the taxpayer is a first time offender, they are just assessed the actual income tax owing and possibly some interest. If this is the second occurrence in the last four years, a 20% penalty of the unreported income is assessed. 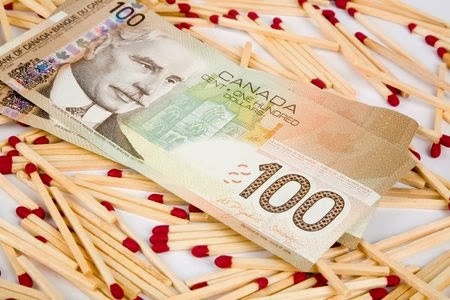 Under Subsection 163(1) of the Income Tax Act, where a taxpayer has failed to report income twice within a four-year period, he/she will be subject to a penalty. The penalty is calculated as 10% of the amount you failed to report the second time. A corresponding provincial penalty is also applied, so the total penalty is 20% of the unreported income. This penalty can apply even if you owe no tax!

To avoid the chance of this penalty, I strongly suggest you make a checklist of any T-slips you expect to receive and follow-up with any missing slips. You may also want to call the CRA in June or July and confirm with them all the slips their system is showing. You can do this with your "My Account"; however, not all slips are reflected online.

I discuss this insidious penalty and other income matching issues in this interview with Rob.

Rob interviewed me on a third, less controversial topic, that being tax tips for dividend investors. Please keep in mind the three points I discussed in the interview. When you prepare your tax return, you should have dividend income from the same companies as you reported last year, unless:

1. The company stopped paying dividends;
2. You are missing a T3/T5 slip - if so, please follow-up or you may be subject to the 20% penalty discussed;
3. You sold the stock - if so, you must report a capital gain.


The blogs posted on The Blunt Bean Counter provide information of a general nature. These posts should not be considered specific advice; as each reader's personal financial situation is unique and fact specific. Please contact a professional advisor prior to implementing or acting upon any of the information contained in one of the blogs.
Labels: 163(1), 20% penalty, dividend investors, dividends, matching program, rob carrick, t-slips, TFSA, tfsa over-contributions, The Globe and Mail, tslip