The Family Tax Cut - Should Joint Filing be Next?

In late October, while I was vacationing in South Africa, details of the proposed Family Tax Cut were announced by Prime Minister Stephen Harper. Since the financial press was all over this, I will provide a quick recap below. Then for a fun (hey I am an accountant, I know fun!) mental exercise, I will compare the income tax burden for a family that maximizes the income splitting benefits of the Family Tax Cut in Canada, to that of a comparable U.S. family that files a joint income tax return.


In Canada, we are required to file our own personal tax return; there is no concept of a joint family filing. Thus, in many cases, where one spouse earns significantly more income than the other spouse (either the second spouse is a stay at home spouse or just makes less money), that family unit often pays more income tax than a two-earner couple that has the exact same family income, but has two working spouses making roughly the same money. 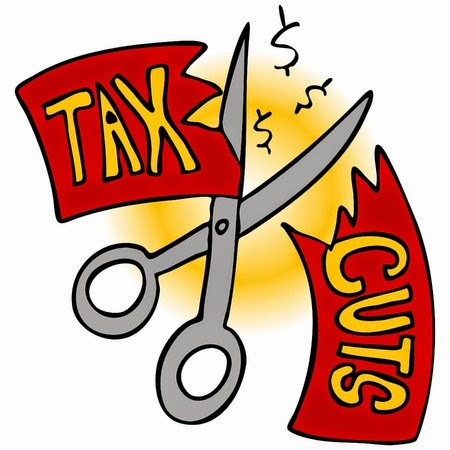 This is because our tax rates are graduated and two spouses making the same income may both be in the 25% tax bracket, whereas a large single earner may be in the 35% tax bracket.

The proposed Family Tax Cut attempts to fix this family income inequality, by allowing the higher-income spouse to transfer up to $50,000 of taxable income to a lower income/lower tax bracket spouse for federal tax purposes. The maximum tax benefit available to a qualifying family is $2,000. Amongst the various conditions to claim the tax credit is that you must have at least one child who is under the age of 18 at the end of the year and who resided with you or your spouse throughout the taxation year. More details can be found here.


In the backgrounder to the Family Tax Cut press release, the Department of Finance provided the following example of the family tax cut:

“Pat and Chris are a two-earner couple with two children. Pat earns $60,000 of taxable income and Chris earns $12,000, for a combined taxable income of $72,000. Pat faces a marginal federal tax rate of 22 per cent. Chris is in the first tax bracket, where income is taxed at 15 per cent. Since the value of his non-refundable tax credits is greater than the tax on taxable income, Chris does not pay federal tax.

For federal tax purposes, under the proposed Family Tax Cut, Pat would be able to, in effect, transfer $24,000 of taxable income to Chris. This would bring their taxable incomes for the purposes of calculating the credit to $36,000 each, which puts both of them in the 15-per-cent tax bracket. In addition, Chris would be able to use up his unused non-refundable tax credits with the notional transfer of income. As one person in the couple may claim the Family Tax Cut, they decide that Pat would do so. The Family Tax Cut would reduce Pat’s tax payable by about $1,260 in 2014, taking into account both the reduced tax on their taxable incomes, and the additional value of the non-refundable credits that Chris is able to use.”

Since the Conservatives initially announced this income splitting initiative a couple years ago, I have wondered (often aloud or in writing) why they chose an income splitting option as opposed to moving to a U.S. style joint return? If philosophically the government is concerned about inequities in dual family incomes, why not just file as a family and put all couples, on the same tax footing?

I thus thought it would be interesting to compare how much tax Pat and Chris would owe if they lived in California, or if they lived in Michigan. I asked a CPA friend in the U.S. to run some numbers for me. He told me that if Pat and Chris lived in California, they would owe approximately $4,700 in U.S. federal and California state tax. If they lived in Michigan, they would owe approximately $6,130 in U.S. federal and Michigan state tax. Since I always thought California was a high taxing state, I asked him how this happened and he said it was because California has graduated tax rates, while Michigan has a flat rate. 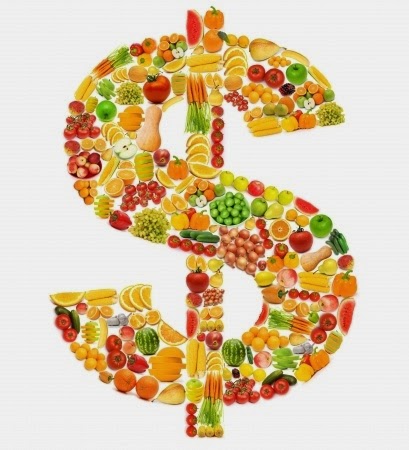 The numbers reflect that, the Canadian Pat and Chris would owe approximately $5,000 more than if they lived in California (keeping in mind that the CA state rate would increase at higher income levels) and $3,500 more in tax than if they lived in Michigan. This comparison assumes the same exchange rate.

As I am comparing Canadian apples to U.S. oranges, this comparison can be misconstrued, but it does reflect that the Family Tax Cut does not save Canadians as much as if they went to a comparable U.S. joint return, with similar U.S. federal and state tax rates.

There are various macro factors as to why Canada has a higher tax rate. As demonstrated above, most U.S. citizens pay far less tax than the equivalent Canadian. However, the U.S. imposes estate tax for wealthier citizens when they die. We can characterize the Canadian tax system as a “pay me now”, while the U.S. is more of a “pay me later” tax system.

As I stated at the outset, this post was sort of a fun mental exercise for me and does not prove much of anything. However, I would suggest that since we are now into family income splitting, it would probably make some sense to move to a joint return filing system in Canada in the near future.


The blogs posted on The Blunt Bean Counter provide information of a general nature. These posts should not be considered specific advice; as each reader's personal financial situation is unique and fact specific. Please contact a professional advisor prior to implementing or acting upon any of the information contained in one of the blogs.
Labels: estate tax, Family Tax Cut, graduated tax rate, income tax return, joint returns, tax, tax savings