Most people are aware of the Canada Revenue Agency’s Voluntary Disclosures Program, or VDP. This program gives taxpayers the opportunity to make changes to previously filed returns, and to file returns that haven’t been filed, and provides relief from penalties and potential some interest that would have been assessed. 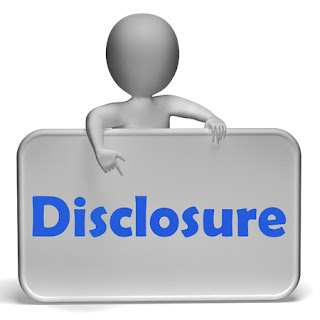 On June 9, 2017, the CRA proposed changes to the Voluntary Disclosures Program. These proposed changes will impact a taxpayer’s eligibility for the program and impose new conditions on those who apply.


For corporate taxpayers, if the company had gross revenue of more than $250 million in two of the last five tax years, the application would generally not be accepted under the proposed changes. Neither would applications related to transfer pricing adjustments.


The proposal also included two new “streams” for disclosures called the General and Limited programs. However, taxpayer’s would not apply to one program or the other. Applications would be made to the program and, if accepted, the CRA would determine the program/stream under which it would be evaluated.

To determine the stream under which an application should be assessed, CRA would consider the following criteria:

If one or more of the above conditions are met, the application would likely be evaluated under the Limited Program.

There are two significant changes that would affect all applicants. The first that payment for the estimated tax owing will need to be included with the application under the proposed rules and two, a no-name disclosures will no longer be an option. That being said, the CRA has indicated that it would allow taxpayers to have pre-disclosure discussions on a no-name basis to provide them with insight into the process, the risks involved in remaining non-compliant, and the relief available. 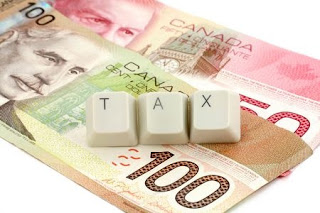 Changes have also been proposed to the way interest relief will be calculated. Under the General Program, there are two time periods to consider: for the three most recent years required to be filed, full interest would be assessed; for years before the most recent three years required to be filed, 50% of the interest otherwise applicable would be assessed. As previously mentioned, no interest relief would be available under the Limited Program.

It is important to note that CRA reserves the right to audit or verify any information provided under the VDP application, whether it is accepted into the program or not.

Keep an eye out for an official announcement on the proposed changes, which is expected in the fall of 2017.

I would like to thank Samantha Harris, CPA, CA, Senior Accountant, Tax for BDO Canada LLP for her extensive assistance in writing this post.