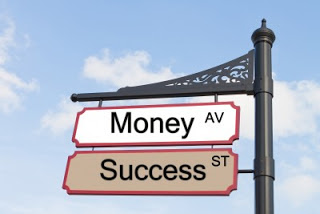 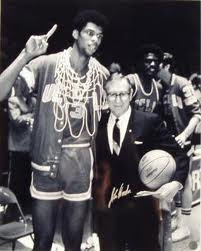 © All rights reserved. The Blunt Bean Counter at 12:06 AM
Email ThisBlogThis!Share to TwitterShare to FacebookShare to Pinterest