Once upon a time, in a kingdom not so far away, there lived three brothers. 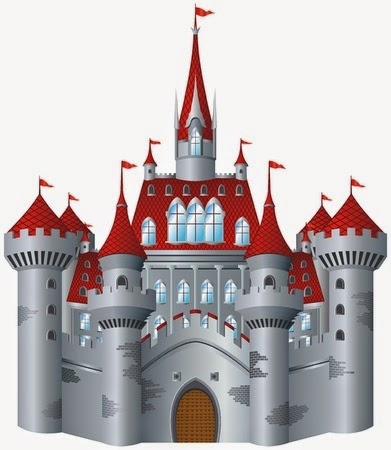 Liam was the eldest. Being a natural military strategist, he was eventually granted leadership of the kingdom.

Roger, the middle son, was a gifted artist.

Earl, the youngest, was a studious sort, and became a lawyer.

The brothers grew older, prospered, and started to consider their own mortality.

King Liam, a widower, had three daughters and was unsure how to plan for the future.

(a) Which of his daughters should inherit the kingdom?

(b) Who should run the kingdom if he lost his marbles?

(c) Who should take care of his physical needs during his old age? 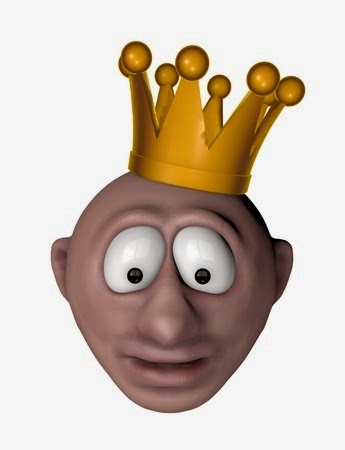 King Liam devised elaborate tests of his daughters’ love, fidelity, intelligence and ability to manage people and finances. He kept his advisors busy changing his plans from one day to the next, until no one, including the king, was sure which end was up. King Liam’s habit of ripping up documents carefully drafted by his advisors, making handwritten changes to those documents, and hiding the documents in various folders, cabinets, freezers, holes in the ground and other “safe” locations did not help matters.

Roger, the artist, could not be bothered to address such mundane issues. His wife had left in a huff a few years back (something to do with a very pretty apprentice of Roger’s). Roger had two sons. One son moved to a far distant kingdom. Roger lived with his other son, who cooked and cleaned for

Roger, sold his art, and generally took care of the household. Roger was very grateful to his son and felt very close to him.

Earl, the lawyer, wanted to make sure that his wife and 15 year old daughter were provided for if anything were to happen to him. He drafted the following documents for himself and his wife:

(a) Wills providing for the spouse and their daughter, carefully drafted to minimize liability for the taxes that King Liam kept instituting;

(b) An agreement between Earl and his partner addressing what would happen to Earl’s legal practice upon his death;

(c) Documents indicating who would manage Earl’s legal practice and their other assets upon the mentally incapacity of Earl and/or his wife; and

(d) Documents indicating who would make personal care and health care decisions for them if they could not do so for themselves.

Earl made sure that all of the documents were properly signed and stored in a safe place. 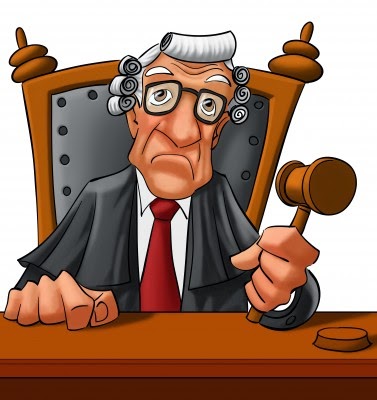 He communicated the location of the documents to his wife and to all of the other parties who had been given responsibilities under the documents.

The kingdom was invaded by a neighbouring king a few years later. King Liam had not been paying attention to the protection of his realm, having been distracted by the manipulative challenges he enjoying setting for his daughters. King Liam was captured and killed. Roger and Earl were also seized and executed in order to forestall the possibility of either of them making a claim to the throne or mounting a counter-invasion.

King Liam’s daughters were distraught at having lost the rulership of the kingdom. At least King Liam had the foresight, before his death, to hide away mountains of coin and to personally acquire a number of estates. The daughters’ first order of business was to acquire these assets. They formed a search party and found countless documents purporting to be wills containing different distributions of these assets. Each daughter seized the version of the will most advantageous to her and tried to claim the assets. The holders of the assets refused to deal with any of the daughters, as they were not sure which document was the last, true and valid will of King Liam. The daughters became destitute and had to throw themselves on the mercy of the new king to resolve the matter. The new king agreed to safeguard King Liam’s assets pending his resolution of their dispute, but warned them that he had other priorities at that time. While the daughters eventually obtained a hearing with the new king, the result lead to a challenge by one of the daughters and a counter-hearing, which lead to a second counter-hearing, and so on and so forth. The daughters eventually gave up, no resolution was obtained and the new king continued to retain the assets. The daughters were penniless and hated each other. They did not live happily ever after.

Roger’s “away” son came back for the funeral and to collect “his half” of his father’s property.Roger’s wife also returned, stating that she was in fact entitled to at least part, or maybe all, of Roger’s estate, as they were still technically married upon Roger’s death. The son who had lived with Roger disagreed with both of them. The “home” son stated that, before his death, Roger had given the house and all of the art to him and that Roger had declared that he was “the only true family left to me now”. In addition, the home son claimed the remainder of Roger’s assets as compensation for his caregiving services over the years, indicating that Roger’s intent was for him to inherit everything. There were, of course, no documents available to prove or deny any of the family’s claims and the three of them fought over these issues for the remainder of their lives. Like King Liam’s daughters, they submitted petitions to the new king for help in resolving their dispute. Unfortunately, all of Rogers’s assets were depleted in the process of petitioning and counter-petitioning the king. Roger’s family did not live happily ever after.

Upon Earl’s death his will ensured that his wife inherited all of his assets. An agreement required his law practice to be purchased by his partner for a sum large enough to allow his wife to maintain her standard of living. His wife, however, was heartbroken by Earl’s death and died a year later. Earl had ensured that his wife’s will was as solidly drafted as his own. As a result of this planning, a family to whom they were very close took in Earl’s daughter and cared for her until adulthood. All of the property inherited by the daughter from Earl and his wife was carefully managed by his trusted advisor, who also educated the daughter in how to manage the property herself. When the daughter was old enough and wise enough, she took over the management of her inheritance. While Earl’s daughter was understandably upset about losing both of her parents at such a young age, she never had to worry about who would take care of her and whether she would have enough money to educate herself and become self-sufficient. She did live happily ever after, with a loving family and a fulfilling career as a financial advisor.

Are you most similar to Liam, Roger or Earl? (Did any literary minds out there catch the allusions to King Lear?) Which result would you choose for you and your family? For once, a lawyer is the hero of our fairy tale….and a good estates lawyer can help you be a hero to your family as well.

This fairy tale was written by Katy Basi a frequent contributor to this blog.

Katy Basi is a barrister and solicitor with her own practice, focusing on wills, trusts, estates, and income tax law (including incorporations and corporate restructurings). Katy practiced income tax law for many years with a large Toronto law firm, and therefore considers the income tax and probate tax implications of her clients' decisions. Please feel free to contact her directly at (905) 237-9299, or by email at katy@basilaw.com. More articles by Katy can be found at her website, basilaw.com.